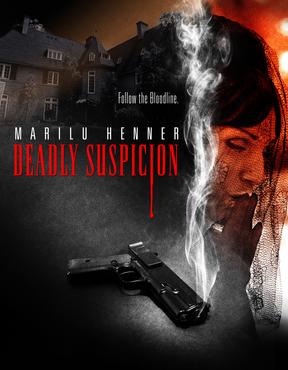 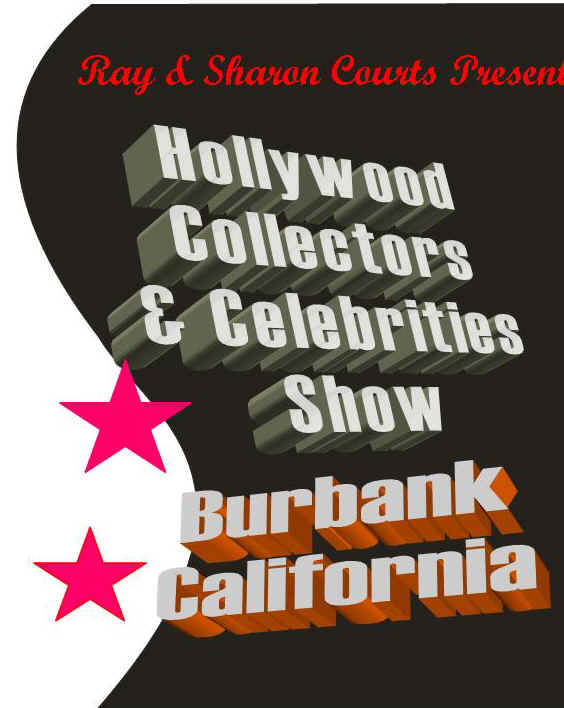 The Warriors screened at the ArcLight in Hollywood on April 9th!

at the San Diego Repertory Theatre! 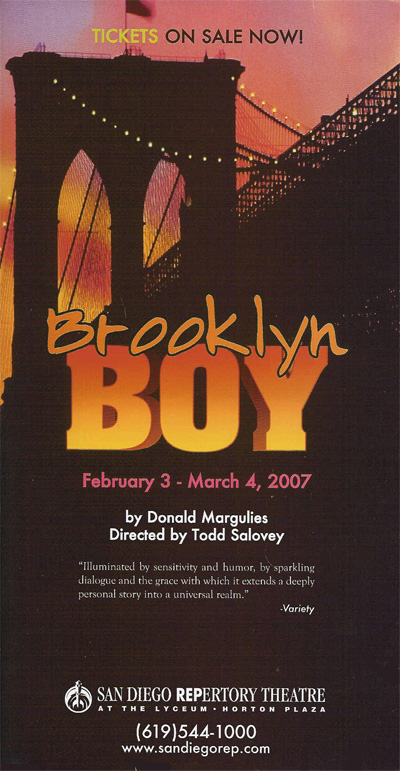 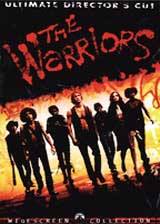 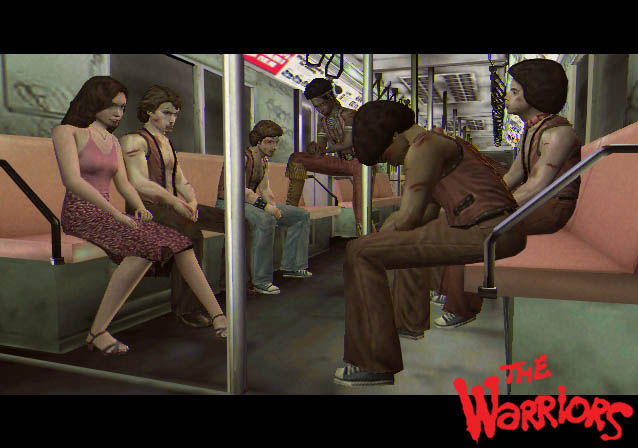 Go to Chillertheatre.com for complete details! 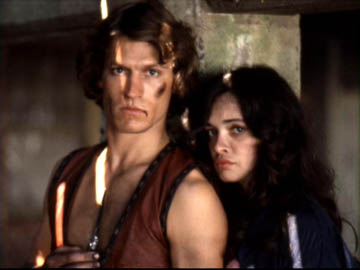 Deborah was at the Netflix / Alamo Drafthouse Rolling Road Show:

Go to www.netflix.com or www.alamodrafthouse.com for full details.